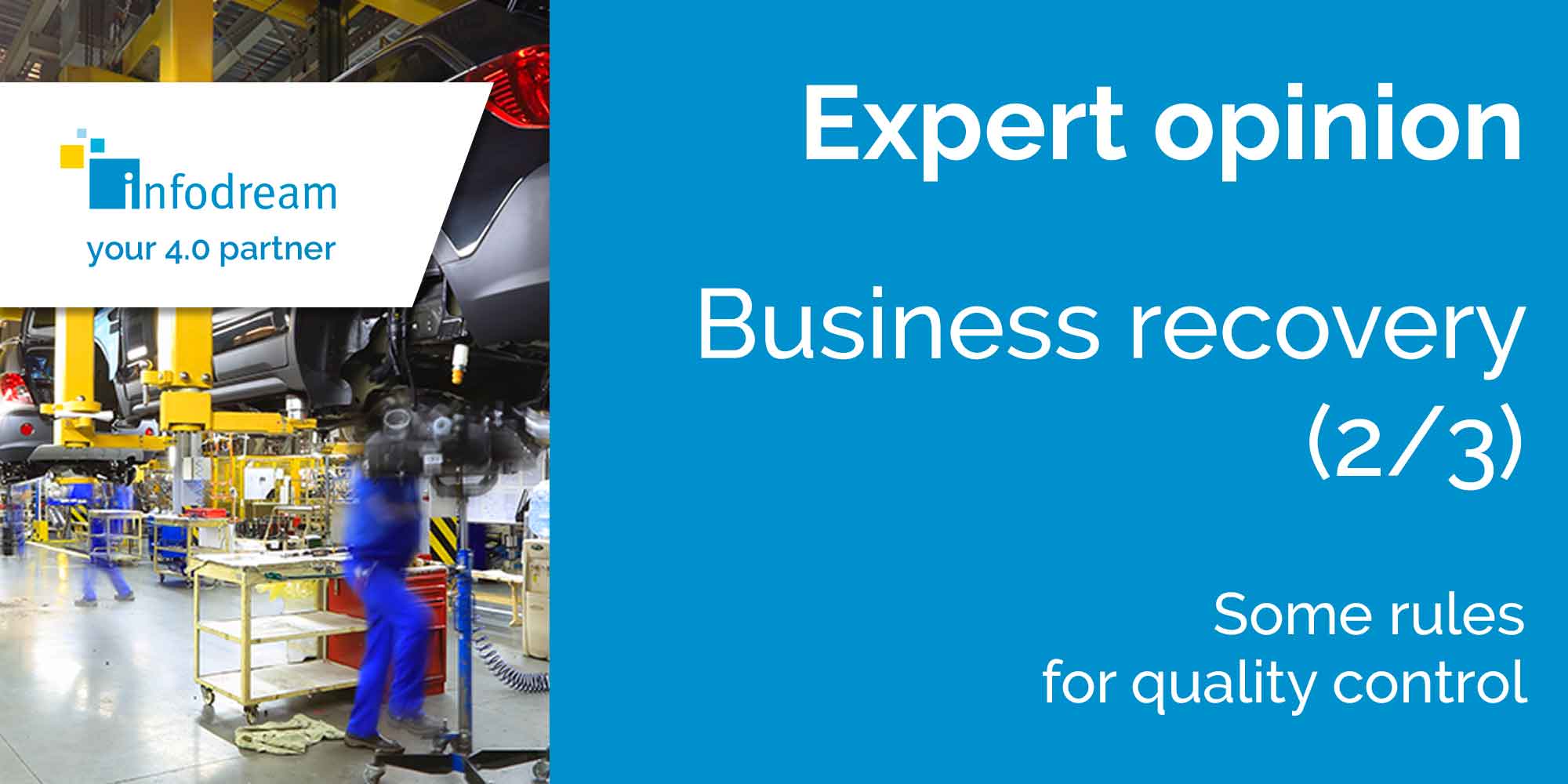 Quality indicators: 5 ideas for making the best use of them at the moment.

Managing production through quality is a very powerful tool during the serial life of the product. But even when this is degraded, it is still possible to take advantage of the statistical indicators monitored. 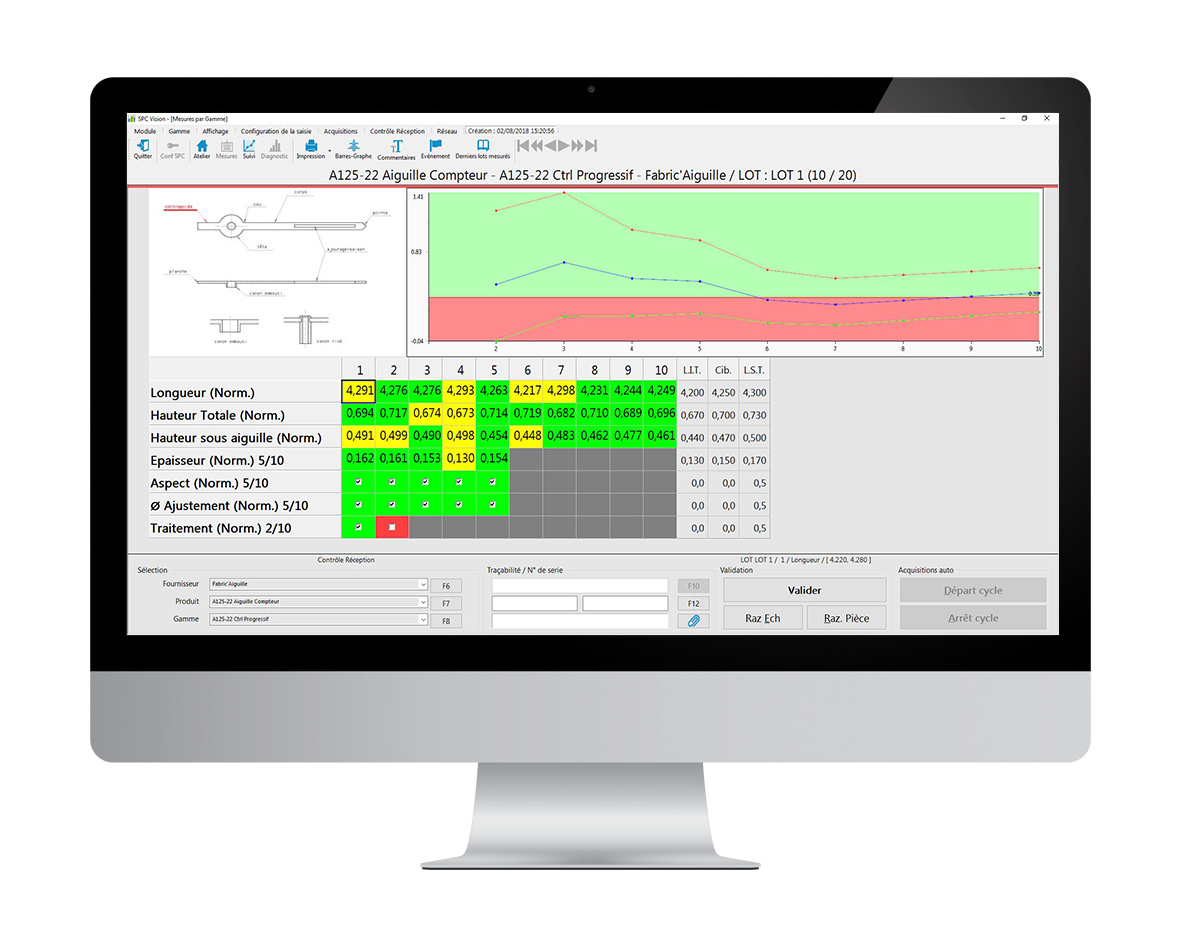 Efficiently organise a quality control activity at reception, according to official or in-house standards, with the Qual@xy Control module of the Qual@xy Suite.